Partnerships for Raising Opportunity in Neighborhoods, known as PRO Neighborhoods, is a program of JPMorgan Chase & Co. to provide funds to community development financial institutions (CDFIs) that collaborate to help revitalize low- and moderate-income communities and aid their residents and small-business owners.

CDFIs are banks, credit unions, loan funds, and other entities that lend money to improve social conditions in disadvantaged neighborhoods. The PRO Neighborhoods program aims to increase the scale and scope of CDFI lending, encourage the creation of new financial instruments for community development, and stimulate the use of quantitative data in community development programs and planning. In 2014, JPMorgan Chase & Co. started the pilot program that became PRO Neighborhoods. In January of that year, JPMorgan Chase announced awards of $33 million over a three-year period to seven groups made up of 26 CDFIs with less than $75 million in net assets. The initial success of this effort led JPMorgan Chase to issue subsequent rounds of awards to collaborating CDFIs in each of the following two years.

The Center examined the objectives, methods, and achievements of the seven CDFI collaborations that received awards. The progress reports and case studies describe the groups and their programs, review overall achievements, and highlight the innovative practices. 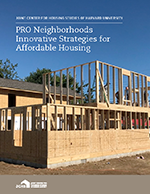 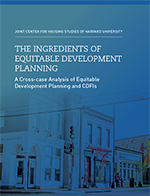 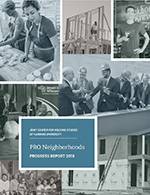 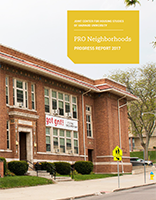 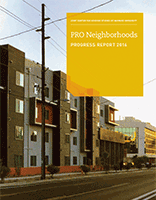 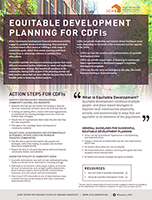 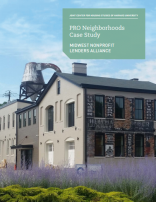 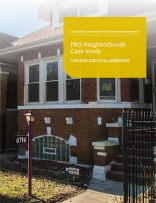 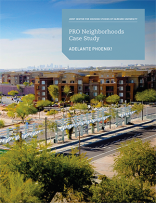