In Mega-Projects, Alan Altshuler and David Luberoff analyze the unprecedented wave of large-scale (mega-) public investments that occurred in American cities during the 1950s and 1960s; the social upheavals they triggered, which derailed large numbers of projects during the late 1960s and early 1970s; and the political impulses that have shaped a new generation of urban mega-projects in the decades since. 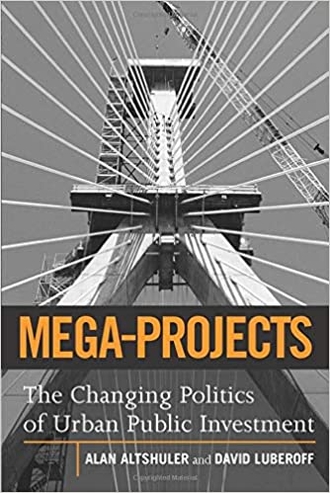