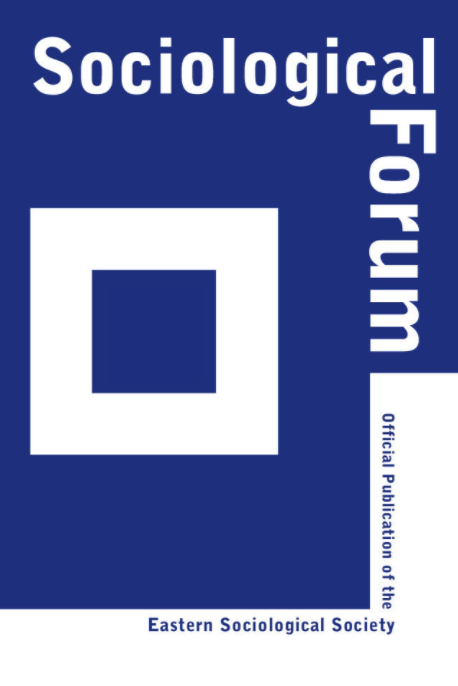 Most research on right‐wing populism has tried to explain the rise of populist movements and parties. While some have studied how neighborhood contexts and histories shape voting patterns, few have examined what happens locally after votes are cast. This article draws on three years of ethnographic research while the author lived in Brightmoor, a majority black, minority white poor depopulated Detroit neighborhood, to show how Trump’s politics shaped local expressions and experiences of racism. First, I show how white Trump supporters expressed distinct approaches to xenophobic ethnonationalism and racial politics. Trump’s surge empowered many to broadcast anti‐immigrant sentiments, while they continued to put interactional and discursive work into not being seen as racist. Many also applied a “Trump lens” to local interactions and geographies and rendered minorities salient under Trump politics hypervisible. Second, I show how black residents equated xenophobic ethnonationalism with antiblack racism: seeing through pro‐Trump whites’ attempts to separate these. Some also applied a new “Trump lens” to interactions and geographies, using the category of Trump voter and a sense of the voting map to anticipate and make sense of racist interactions. This article offers new insights into the local impacts of a national surge in right‐wing populism.