Delineate the U.S. suburb: An examination of how different definitions of the suburbs matter 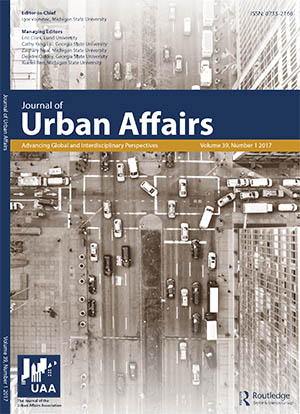 Scholars conducting empirical research on U.S. suburbs must develop their own definition of suburbia. In this paper, we operationalize three suburban definitions commonly used in the literature. Conducting census data analysis, we compare these definitions across several key characteristics and geography. We find, under all three definitions, residents in the suburbs have higher incomes, are whiter, and are more likely to be married couples with children than residents in urban areas. Yet, there are some important caveats to these suburban stereotypes. First, regardless of definition, most suburban households do not have children, and there are many poor people, renters and higher proportions of different racial and ethnic groups in suburbs. Second, there is strong evidence of variation within the suburbs themselves. For instance, inner suburbs are more like urban areas than they are like outer suburbs; and there is great variation along the urban/suburban spectrum. We suggest the U.S. Bureau of the Census develop a standard suburban definition to aid with the growing interest in the study of suburban dynamics and change.