Since the Great Recession, the share of rental units that were renovated or substantially improved has doubled from its pre-crisis peak. This growth has contributed to the significant decline in lower-cost rental units and substantial increases in rent-to-income ratios, which have been at record highs.  In new research that he will discuss at this talk, Michael Reher, a doctoral student in economics who is one of the Joint Center’s Meyer Doctoral Fellows, has been examining whether and how increases in the supply of financing for rental improvement projects had led to the notable increase in improvements to rental units.  His findings indicate that the improvements account for 70 percent of the post-crisis growth in real (inflation-adjusted) rents.  Moreover, it appears that two notable “shocks” can explain 40 percent of improvement activity and 30 percent of rent growth.  The ﬁrst shock is a change in bank regulatory capital requirements that resulted in substantial shifts in bank lending away from construction and towards improvements. The second was due to the institutional treatment of pension funding gaps, which resulted in a shift of private equity ﬁnancing from buy-and-hold projects to improvements. 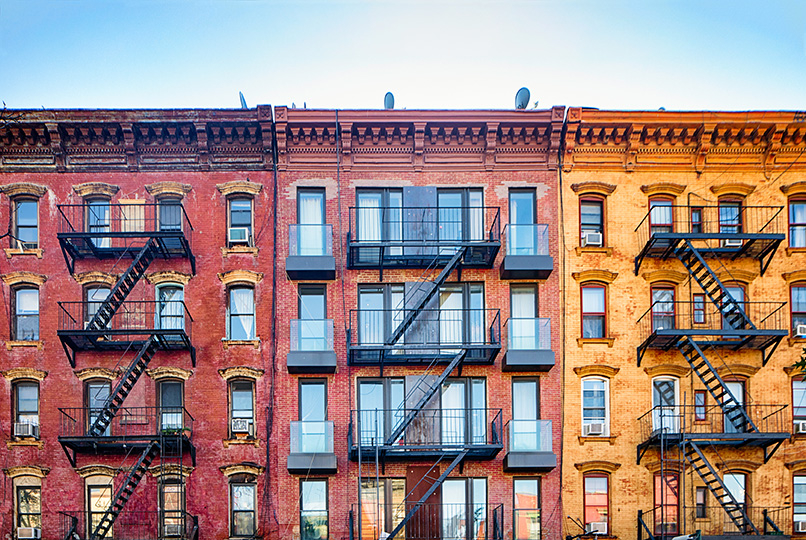