In 1979, after touring public housing sites with deplorable conditions, Massachusetts Superior Court Judge Paul Garrity ordered the Boston Housing Authority into receivership. Lewis H. (Harry) Spence was appointed as receiver. As Spence oversaw a massive redevelopment of the fourth largest housing authority in America, two very different housing models emerged: Columbia Point in Dorchester and Commonwealth in Brighton. Columbia Point was the largest public housing complex in New England and had once been a source of pride. However, a quarter century after it opened, it stood neglected, isolated, and mostly vacant. When it was redeveloped into the new community of Harbor Point, less than one-third of the resultant apartments were targeted to public housing residents. By contrast, Commonwealth remained 100% public housing. Nearly two-thirds of its original residents, many of whom had been deeply involved in the site’s redevelopment, were able to return to the site. This conversation will explore these outcomes, situating these redevelopments in the overall history of the Boston Housing Authority.

Please register here to attend. There will also be a pre-talk reception at 5:30 pm. 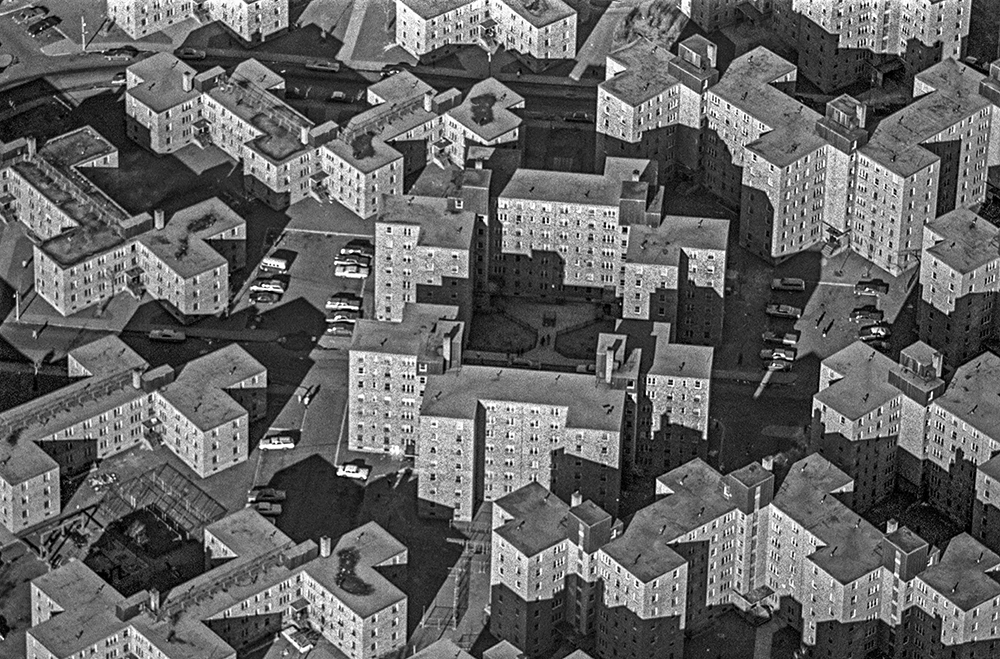