How are local housing markets affected by a variety of localized efforts to respond to the impacts of global climate change, such as spending on facilities designed to protect homes from hurricanes?

This event is part of our Housing Research Seminar Series, which are held on Fridays at lunchtime, during the academic year, and are livestreamed on Twitter. Watch the video. 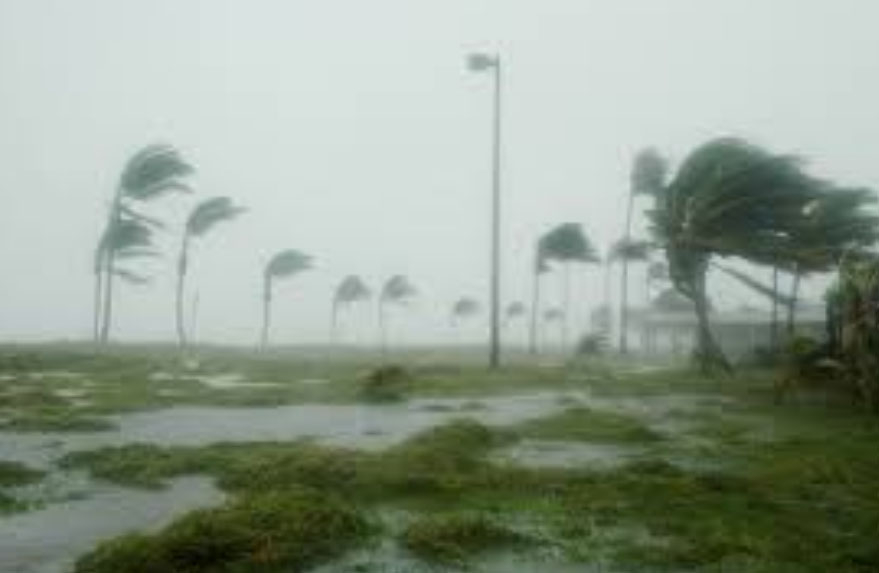