Building the World We Want to See: What Do We Want Our Legacy to Be? Dunlop Lecture with HUD Secretary Marcia Fudge

Secretary Marcia L. Fudge is the 18th Secretary of the U.S. Department of Housing and Urban Development. Throughout her career, Secretary Fudge has worked to help low-income families, seniors, and communities across the country. She served as U.S. Representative for the 11th Congressional District of Ohio from 2008-21, and was a member of several Congressional Caucuses and past Chair of the Congressional Black Caucus. In 1999, Secretary Fudge was elected the first female and first African American mayor of Warrensville Heights, Ohio, a position she held for two terms. Secretary Fudge’s career in public service began in the Cuyahoga County Prosecutor’s Office, rising to the rank of Director of Budget and Finance. She earned her bachelor’s degree in business from The Ohio State University and law degree from the Cleveland State University Cleveland-Marshall School of Law.

Secretary Fudge believes the country’s housing issues do not fit into a one-size-fits-all approach. We need policies and programs that can adapt to meet a community’s unique housing challenges. She is committed to making the dream of homeownership - and the security and wealth creation that comes with it - a reality for more Americans. Under her leadership, the Department of Housing and Urban Development is working to eradicate the growing homelessness issue, put an end to discriminatory practices in the housing market, and ensure that our fair housing rules are doing what they are supposed to do: opening the door for families who have been systematically locked out for generations to buy homes and have a fair shot at achieving the American dream.

After the lecture, Secretary Fudge will be in conversation with Jerold Kayden, the Frank Backus Williams Professor of Urban Planning and Design at the Harvard Graduate School of Design. 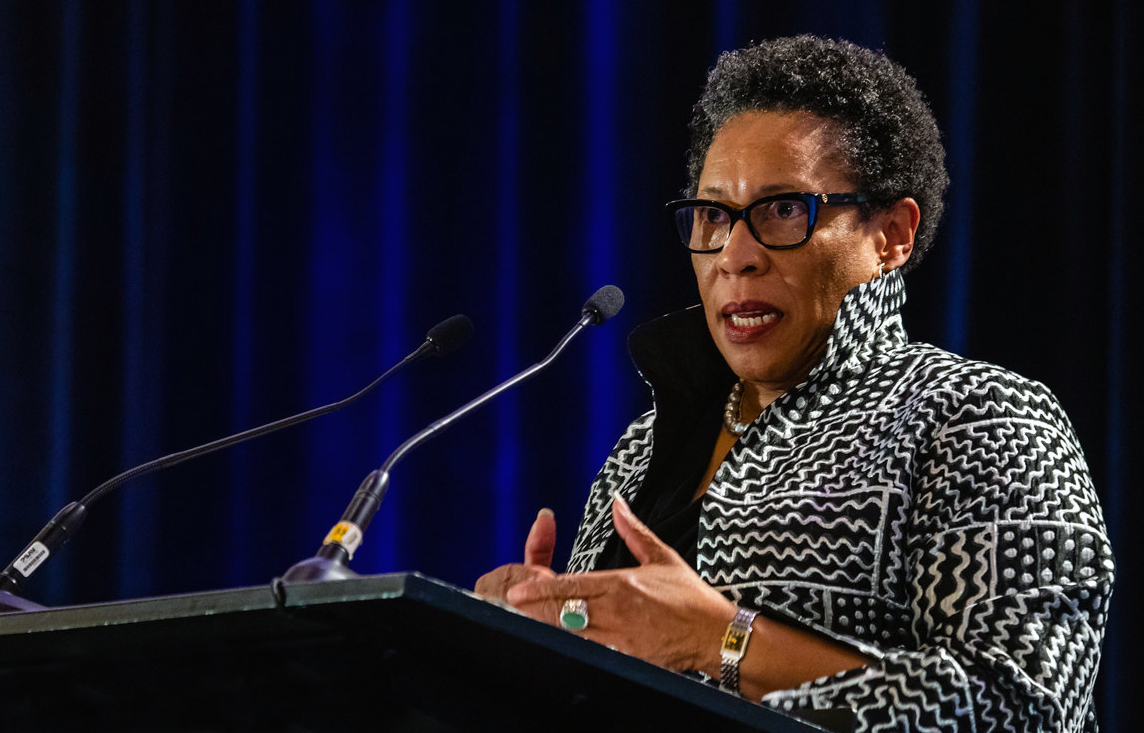