The post-World War II suburban building boom helped cement an enduring image of suburbs as largely white, middle-class, residential communities that differed significantly from nearby urban neighborhoods. However, in recent decades, it has become clear that places considered to be suburbs are, in fact, extraordinarily diverse, including many that have characteristics traditionally associated with “urban” areas. In response, many planners, policy makers, and scholars have been trying to develop new and more meaningful definitions of suburban (and urban) places.

In this talk, Whitney Airgood-Obrycki (Senior Research Analyst, Harvard Joint Center for Housing Studies) will present a new paper (co-authored with Shannon Rieger) that describes some of these approaches and examines whether and how differing definitions might affect key measures of neighborhood character and change. 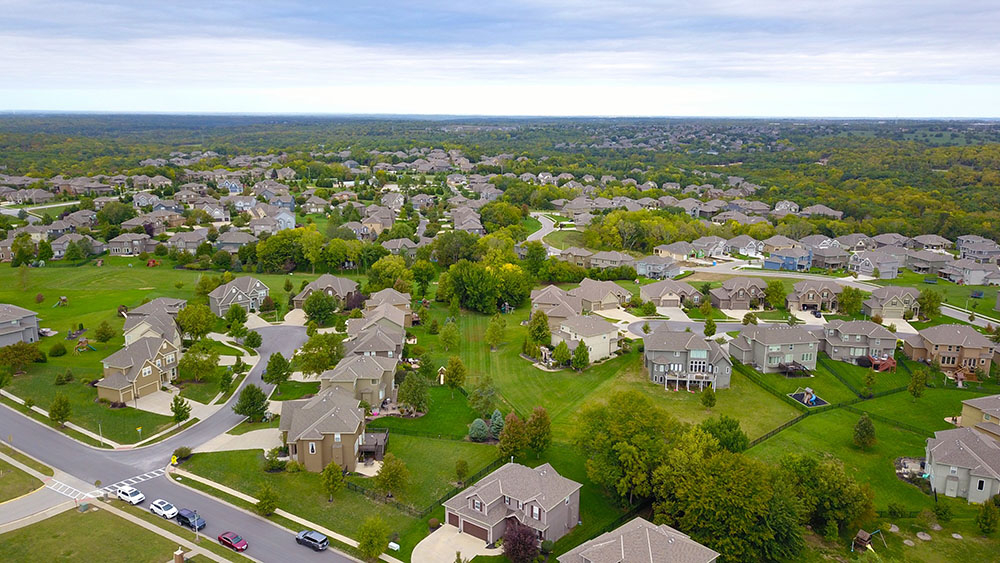