Community Control or Controlling the Community? The Neighborhood Growth Revolt and the New Urban Liberalism, 1960–1990

At the start of the postwar era, Democrats in cities across the country emphatically supported urban growth. However, the decades that followed saw the emergence of a new generation of liberals far more skeptical of—and in many cases downright hostile toward—not only urban growth itself, but the idea that such growth was compatible with liberalism as they now defined it. In this talk, Jacob Anbinder, a PhD candidate in history and Meyer Fellow, will discuss how the country’s tumultuous midcentury politics created an opening for a new breed of urban liberalism—one that sought to redress the injustices of the renewal era by devolving “power to the neighborhoods” but also created novel conflicts of its own. 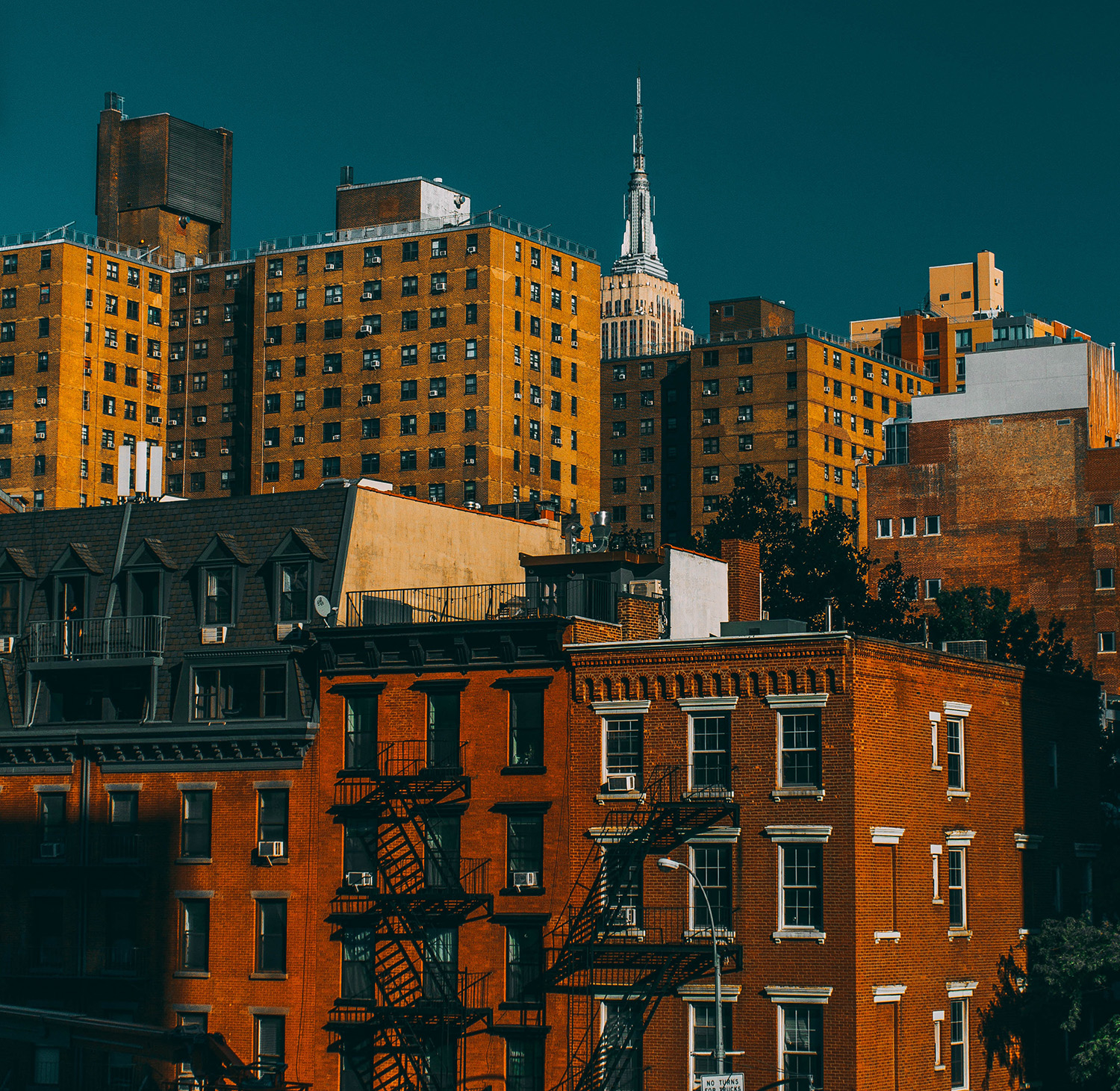